Our legacy begins with Harry B. Cowan who established his undertaking business in 1907. He began his career in the metropolis of Chatanooga, Ohio in conjuction with a livery stable. After four years, he then moved to Willshire operating a grocery store while providing undertaking services on both sides of the Ohio-Indiana state line. Fun fact about Harry is that, prior to the mortuary business, he served in the Willshire Public School for a few years as a teacher. He was a member of the Willshire Board of Education, Board of Public Affairs, and a Sunday School Teacher/Superintendent. At that time most of the undertaking practices were completed in the home of the deceased, talk about awkward. In 1920, Harry and his family moved to Ohio City where they bought into a furniture store and undertaking business known at the time as Sherer & Gaunt. Roughly six months later, the undertaking business of Sherer, Cowan, & Gaunt would dissolve partnership selling all interests to H. B. Cowan. Charles C. Acker would then buy into the business becoming Cowan & Acker. They continued to operate the furniture store and their stock was some of the "finest in the state". As homes became smaller and transportation easier, the in-home funeral became less desirable. In 1934, the furniture business was discontinued and facilities were constructed to meet the changing requirements of the funeral business. While in Ohio City, Harry was a member of the Board of Public Affairs, Sunday School Teacher/Superintendent again, and served several terms as mayor. In 1938, Harry moved the funeral home business up to Van Wert to a home on East Sycamore St., while Marvin Cowan (son of Harry), continued operations in Ohio City. 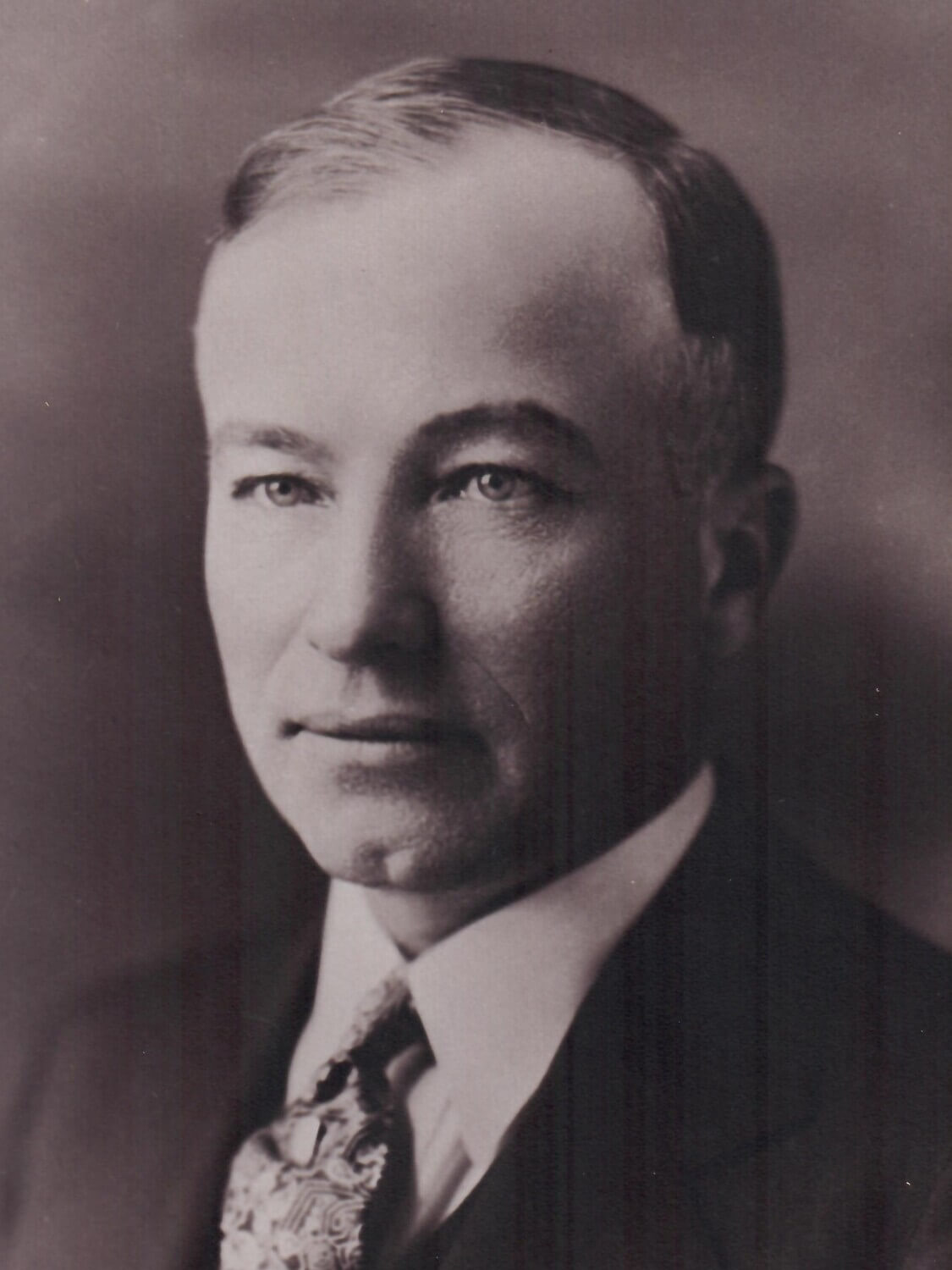